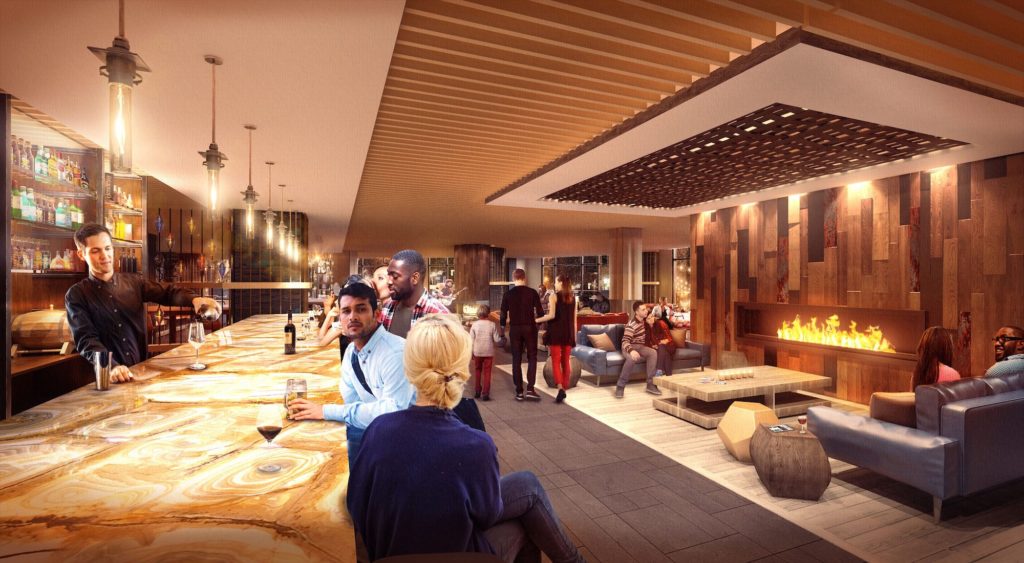 Work has commenced on over $4 million of inspired enhancements at the Viceroy Snowmass. These include a completely reimagined restaurant, a redesigned lobby, renovated fitness center and a new specialty coffee Café. This substantial effort will add vitality, extra conveniences and expanded amenities to Snowmass’ premier hotel and residences.

It all begins with TORO, Viceroy’s entirely new restaurant and lounge from acclaimed pan-Latin restaurateur Richard Sandoval. Now the patriarch of a global culinary empire currently encompassing some 45 restaurants across multiple continents – Sandoval returns his focus to his home state of Colorado.

Sandoval knows this is just the place that will appreciate the lively, fun menus his TORO restaurants are famous for – offering collections of the best and most vibrant flavor profiles found throughout Latin America and the Asian influenced dishes of Peru. Viceroy Snowmass will join a prestigious list of other TORO locations, including Tokyo, Cabo San Lucas, Belgrade and Scottsdale.

Toro means ‘bull’ in Spanish and ‘tuna belly’ in Japanese, which perfectly encompasses Toro “chifa” and “Nikkei” dishes, which draw from the influences of China & Japan in South America” states Richard Sandoval.

The Snowmass restaurant will feature the Latin American tradition of sharing dishes, including extensive small-plates options. The diverse menu will include bold Latin American steakhouse offerings, fresh seafood – including a ceviche bar- and imaginative vegetarian fare. All within a fresh, new concept that’s sophisticated and approachable. Richard Sandoval is working with the Viceroy culinary team to create the menu, which will continue the Viceroy tradition of sourcing local ingredients whenever possible. Diners will still be able to order some of their favorite menu items from Eight K.

A new beverage program also will be introduced, serving innovative, handcrafted cocktails and a full array of spirits and wines. Elevating the conviviality, Toro will offer tequila lockers in the lounge, for owners and regular diners to keep their favorite bottles of spirits.

An inspired redesign of the entire restaurant will enhance the mood as well. Think elegant hacienda with a contemporary vibe. Dramatic lighting and enhanced natural light will brighten and enliven the atmosphere while Snowmass nightlife will get an entertaining boost from the introduction of live music several nights a week.