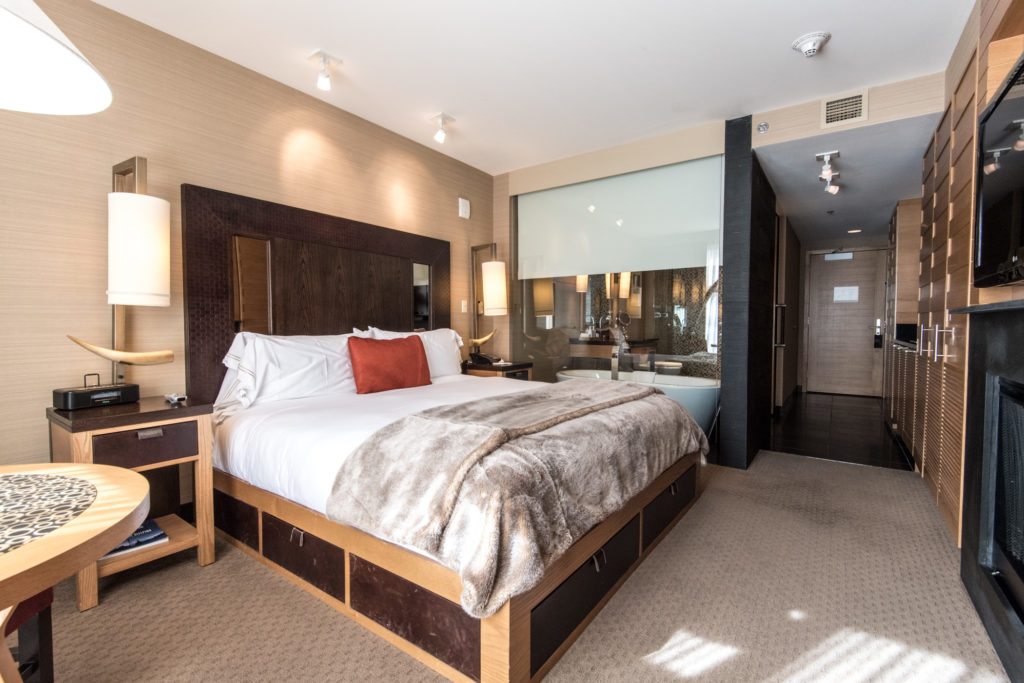 Since re-launching the Viceroy Residences in mid-December, The Viceroy has experienced a surge in sales with 27 residences sold or sale pending in the last 60 days. The Viceroy was included in the Base Village purchase by the above-mentioned partnership and recently completed most of a $4 million remodel. The last portion of this remodel will be the re-imagining of Nest Bar and Restaurant to a new slopeside/poolside location to be completed in June 2018.

The 11 Limelight Residences, mostly located on the top floor of the 99-room Limelight Hotel, were launched in mid-January, and in the past two weeks, four residences were placed under contract with only seven two- and three-bedroom residences remaining. The Limelight Hotel Snowmass will be the third location for this successful hotel brand with locations in downtown Aspen, CO and Ketchum, ID.

“We are pleased with the positive response we have received from the market and local broker community for our Base Village residential offerings,” says East West Partners’ Director of Sales John Calhoun. “This sales activity is validating our belief that the new Base Village will become a definitive four-season retreat for owners to build lasting experiences with family and friends.”

On track for completion in winter 2018, the Base Village public plaza showcases an ice rink that turns into a summer events lawn, pop-up children’s fountains, and expanded retail and dining. The Limelight Hotel with its five-story climbing wall will be complete in November 2018.